September 23, 2015 | drawandshoot
Summer is still lingering beautifully here on this day of the Autumn Equinox.

[Photographs made last week: A stand up paddle boarder (SUP) coming in and out of focus with a partially immersed camera. Georgian Bay, Ontario]

Hiking the shoreline of Bic National Park (parc national du Bic) in Quebec, waiting for the water to push out a little further so we are able to pass around boulders and cliffs that are only passable during low tide. While stopped and listening to gently crashing waves and breathing in salty air this little red fox appears from the scattered boulders waiting with us until the water will recede enough for the hike to continue. 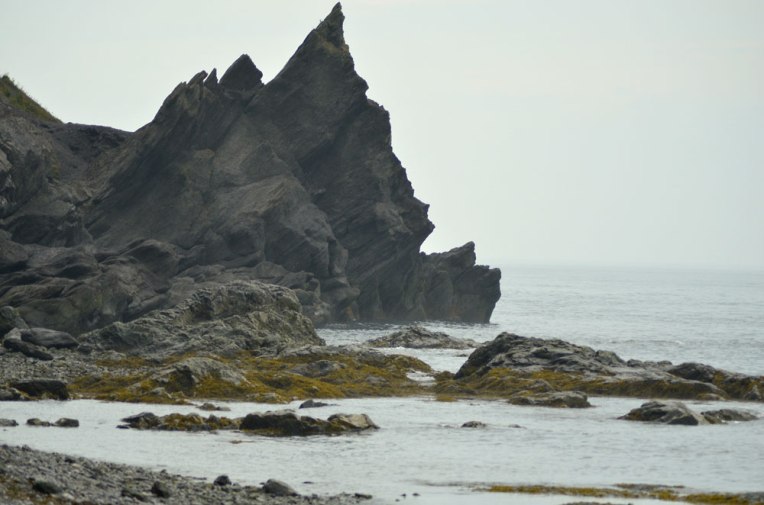 We are walking beside the immense St. Lawrence River (Le fleuve Saint-Laurent) as it opens up to the Gulf of St Lawrence, which then flows into the North Atlantic Ocean. The river becomes tidal somewhere around Quebec City, about 300 km upstream of where we are walking and it does feel like being on the cusp of the ocean. 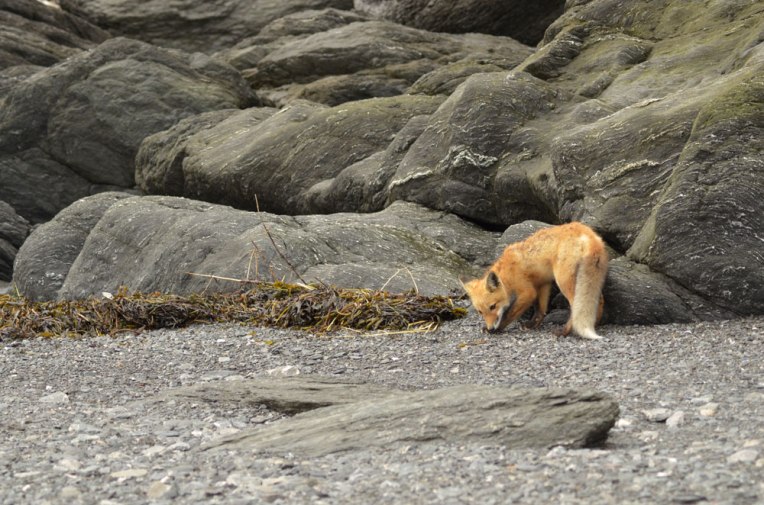 September might be the best month to take a vacation. The best time for missing the summer crowds and peak insect season while still basking in (mostly) gorgeous weather.