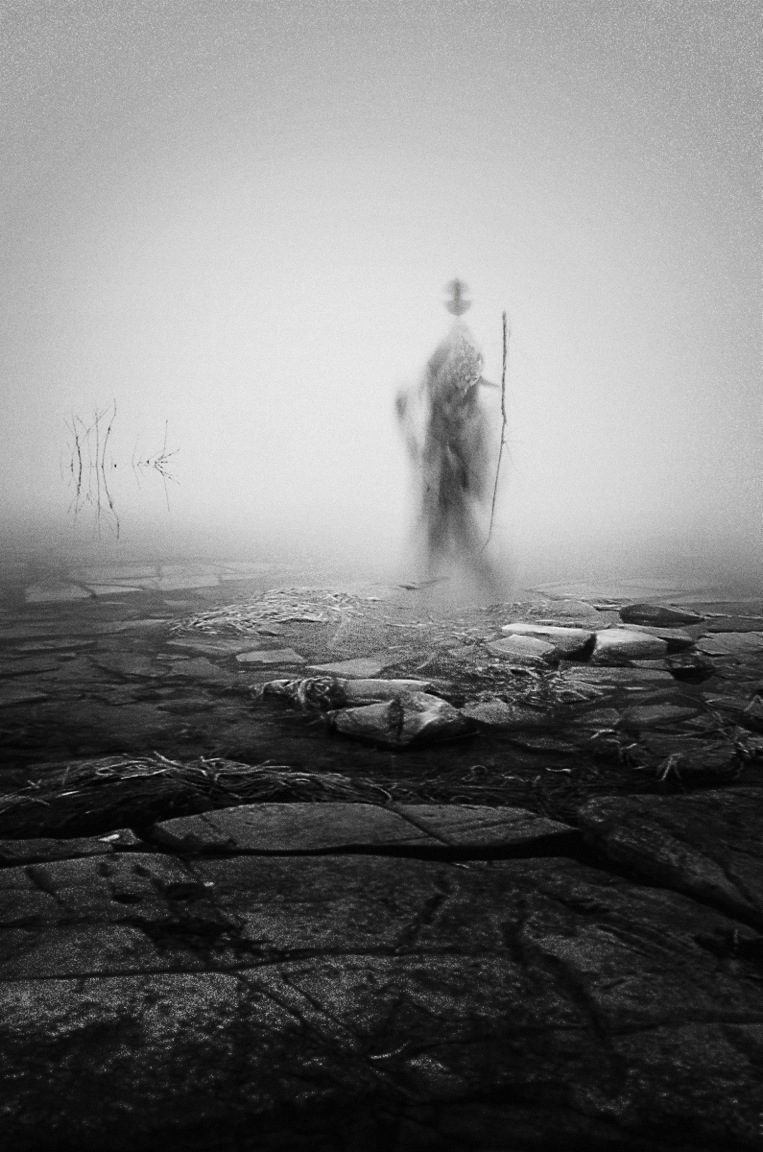 I’m quite excited to present some amazing work by Montreal artist Seb McKinnon, starting with the little collaboration above. To create this image Seb worked by shape-shifting three of my photographs together until he conjured up an ethereal fog spirit in the landscape.

When I asked him to describe his creative process these are a few of the words he sent me, “As an illustrator, I’ve developed a personal technique that relies heavily on creating chaos in order to find my subject. In other words, I mess up the canvas in a very subconscious way with digital tools, a very intuitive process, quick actions, quick responses…”

I think this technique is illustrated very nicely when one travels through the collection of artwork on Seb’s blog, which I have had the pleasure of following for the past few years.

Back to the little fog spirit. It is part of much bigger story; Seb is no ordinary illustrator.

He, and his brother, filmmaker Ben McKinnon, have been working together on a gorgeous trilogy of short films called KIN Fables which bring together Seb’s extraordinary artistic vision, Ben’s outstanding cinematography, and a myriad of other talented collaborators. Even the haunting music score (Clann) that runs through the eight minute film was composed by Seb.

I hope you take a few minutes to experience the magic of the first film, KIN, which has already won some cinematography awards and was recently featured as a Vimeo staff pick. You won’t be disappointed!

To help support the making of the next two films, Salvage and Requiem, the McKinnon brothers have a Kickstarter campaign on the go until the end of March. You can visit their Kickstarter page here to learn more about the trilogy, and to see some of Seb’s inspired artwork made just for KIN Fables and contributors to the project.

I’m honoured, too, to have been invited to collaborate artistically! I’ll be making some photographs to support the multimedia aspect of the project, which, along with photography, includes a graphic novel, a full length music album, and paintings and illustrations.

You can watch the Kickstarter video below to find out more about this inspiring project, and you’ll “meet” the McKinnon brothers too! This where the power of community and collaboration come together and make things happen.

Kin Fables in the Media ~

The Concordion: KIN fables: ‘a musical, visual journey into fable’
The Main (Montreal): KIN, A Journey into Modern Fable 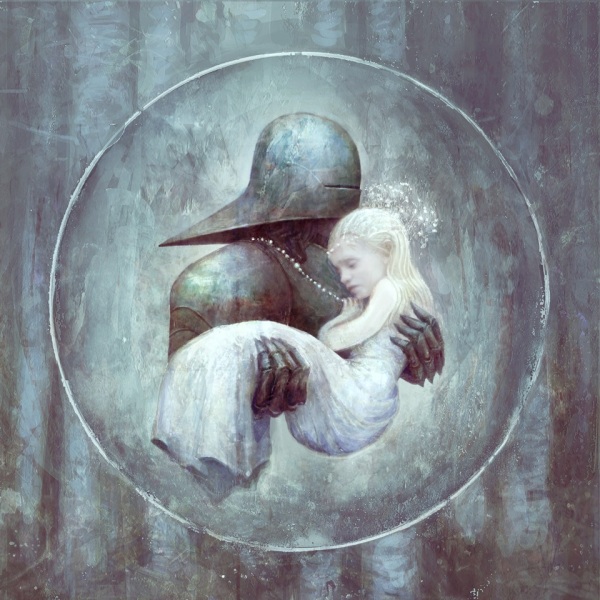